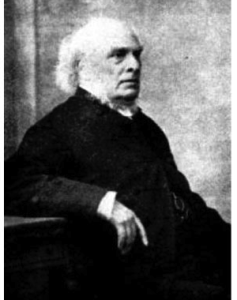 I found this to be an interesting statement made by the writer of over 600 hymns! He understood the allure of music perfectly.

“One is often inclined to ask how far some of these exulting hymns may be the utterance of excitement or sentimentalism…hymns are often the channels through which much unreality is given vent to in ‘religious life’. Song, like music, is often deceitful, making people unwittingly believe themselves to be what they are not. The amount of superficial similarity, which has, in all ages, been introduced into and fostered in the Church by music, is incalculable. High-wrought feeling produced by it in conjunction with song has in many case misled both the singer and the listener into a belief that their heart was beating truly and nobly towards Christ, when all the goodness was like the morning cloud and early dew.”